How Super Is It, Really? 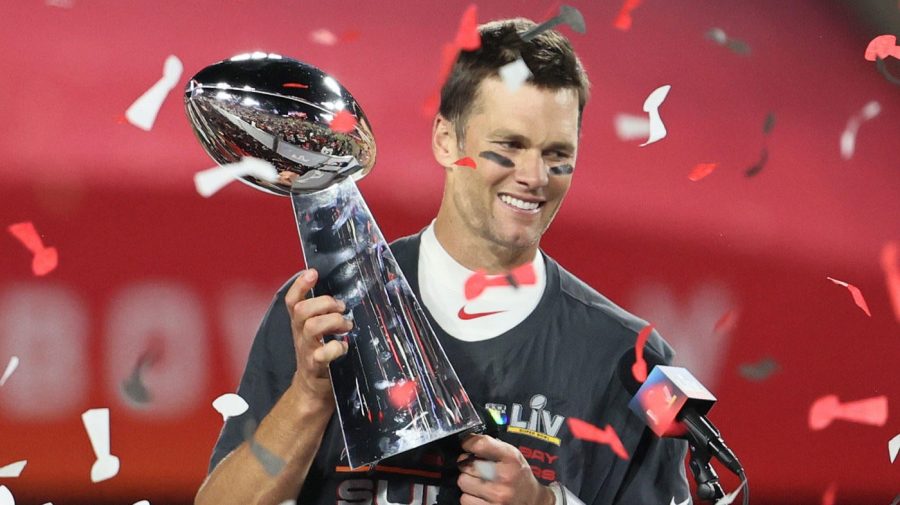 On February 7th, Tom Brady and the Buccaneers came through with a 31-26 win over the Green Bay Packers to earn an appearance in Super Bowl LV in Tampa Bay, making it his 10th appearance in the stage and Tampa Bay’s second. However, SA students had mixed opinions about Brady winning another Super Bowl. Seniors Trey Hebert and Brett Ashy believe Brady is one of the greatest athletes of all time and deserved his win.

“It was surprising to see him knock off the Saints, Packers, and Chiefs in the heat of the moment,” Hebert said. “But now that it’s been a while, it was foolish of me to doubt that Tom Brady could get it done. We’ve seen it time and time again our entire lifetime. He’s a true champion and with this last victory has solidified himself as the greatest team sport athlete of all time.”

“I think it solidifies his Goat status in the NFL probably forever, getting his 7th ring raises the bar for any quarterbacks chasing him a little too high for anyone,” Ashy said.

Senior Allison Santa-Cruz doesn’t question that Brady is an incredible athlete, but she is tired of watching him.

“I mean I have to respect that he won, it’s insane, but I’m so tired of seeing him. It’s like watching Alabama win another national championship. It’s just boring and annoying because it’s never the Saints or some other fun team. Plus Tom Brady is a little arrogant.”

Brady wasn’t the only person social media talked about after the game, The Weeknd’s halftime performance was trending on Twitter. According to Sporting News, The Weeknd contributed seven million dollars of his own money into the halftime performance. However, people had mixed feelings about his show. A lot of people complained how they couldn’t keep up or understand what was happening. His performance became the number one trending meme across many social media platforms. Senior Chuan-Micheal Bynoe has been a big fan of The Weeknd since middle school. He thought his performance was strange but enjoyed it.

“I thought it was very weird,” Bynoe said. “I think, although given the circumstances with the pandemic and having him sing the actual whole set of songs, he did good. I also think that if you’re not a fan of him, you definitely couldn’t tell what was going on, but I liked it.”