Life Expectancy Drops in the US 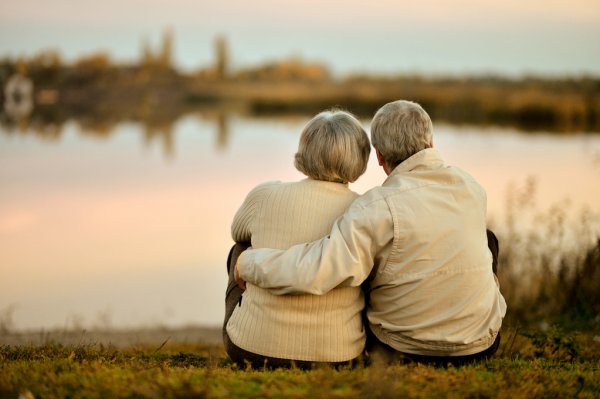 It has almost been a year since the COVID-19 pandemic has shaken the county and change the normalcy of life. The way business and schooling is conducted has been changed immensely  in an attempt to lower the number cases. However, the US has struggled to keep numbers down. Though vaccines are now being distributed across the country, life expectancy has dropped a whole year for Americans; but the expectancy for African Americans has dropped even more.

The life expectancy has gone from 78.8 years in 2020 to 77.8 years in the first two weeks of 2021. For black and Hispanic people, life expectancy dropped two years, going from 74.7 years to 72 years for black people and 81.8 years to 79.9 years for Hispanic people according to NPR. The group experiencing the biggest difference are non-Hispanic black men, who have lost three years. The age expectancy gap between men and women, with women now living two years more than men.

This disparity is due to how COVID has unfortunately affected minority groups. Due to the racial microaggressions that still exist in America, poor black and brown people are at a higher risk of death than their white counterparts, and “black and brown communities already have a disproportionate share of high blood pressure, asthma, diabetes and obesity”according to CNN. Despite being thirty-two percent black, most of the COVID-19 deaths in Louisiana are black people. Low class and low wage “essential” workers are put at risk every day with little protection. “Nearly every person I see working in a grocery store, or dropping off these packages, is a person of color” (CNN). Despite a shortage of ventilators and tests, upper-class citizens are given priority and tested quickly, which takes away opportunities from the lower class which happens to have a higher number of black and brown people.