Changing the Face of Fashion 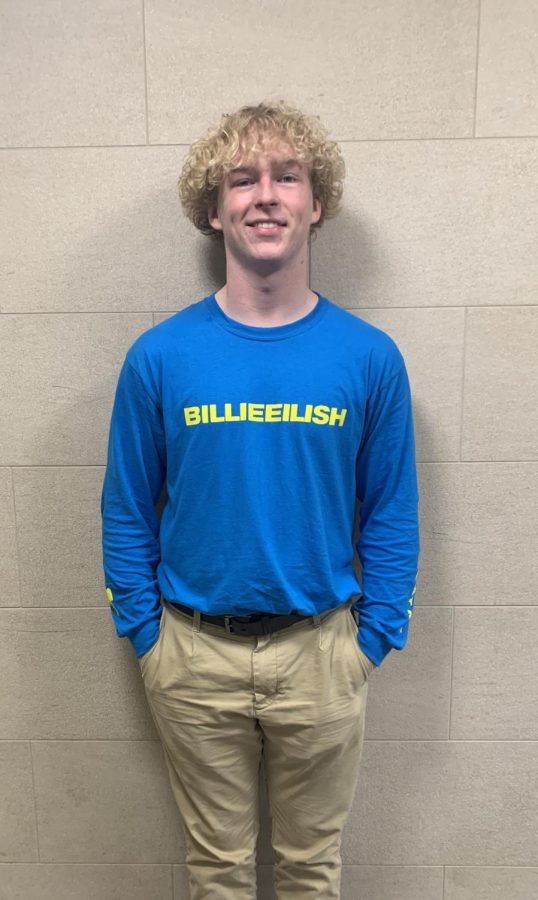 Billie Eilish has recently teamed up with clothing company H&M to create a sustainable fashion line and inspire a greener future in the new decade. The line is inspired by Eilish’s personal style of oversized clothing and signature color scheme.

H&M has come under criticism in the past for being a fast fashion brand, a brand that mass produces clothing at a low price sometimes at the expense of labor laws and the environment. However, in 2018, reports from Global Labour Justice identified H&M as a company that relies on suppliers that have been found to be abusive toward their female employees. H&M was also charged for labour issues in 2013 and promised to pay all of its workers minimum wage by 2018 yet failed; an incident that, again, called the company’s ethics into question.

Now H&M has pledged to be completely ‘climate positive’ by the year 2040 and seems to be on the right track with the addition of their sustainable Billie Eilish clothing line. According to Fox Business, Eilish has long been an existing proponent of climate awareness and has said she is “trying to go as green as possible.” During her 2020 tour, which is set to begin in March, Eilish has banned the use of single-use straws and is asking her fans to use reusable water-bottles and recycling bins.

Environmental Club sponsor Caroline Lieb believes that this activism shown by celebrities makes a difference and inspires their audiences to be more cognisant of how their actions affect the planet.

“I think celebrities’ involvement in campaigns for a more environmentally conscious world are beneficial” Lieb said. “I think that they can bring awareness to a larger audience and inspire others.”

Lieb believes everyone can be environmentally cautious by doing some of these daily sustainable practices:

Use a reusable water bottle

Use a reusable thermos or mug

Reduce waste by reusing and donating

Buy items made from recycled materials

Have your own garden

Preview before printing to only print necessary pages

Don’t use pesticides or insecticides

Drive a hybrid or electric car

Hang your clothes up instead of putting them in the dryer

Unplug electronics that are fully charged or not being used

Eilish’s collaboration with H&M inspires a new culture of environmental awareness which is  a personal goal of Elish’s. Simple changes can have a major impact on the health of the planet, and we can all do our part.