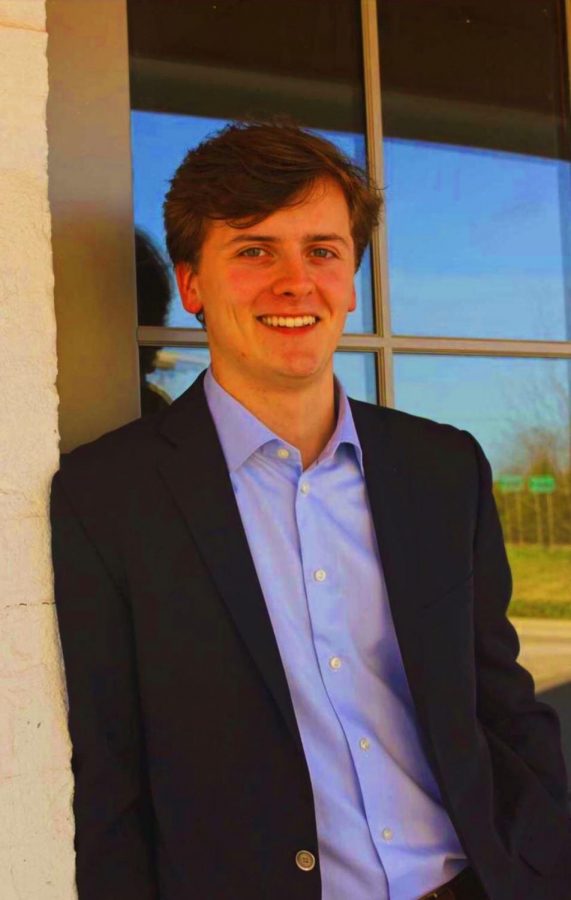 High school dances, one of the most exciting events for students, are infamous for being accompanied by a flurry of students scrambling to prepare their appearances for the special event. A new development in the past few years, the announcement of a dances is now followed by an influx of spray tans. The prevalence of this trend on campus has led to some curiosity to the reason behind it, since it seemed to have erupted spontaneously.

Though this trend seems as though it has blossomed out of nowhere, it is simply a safer evolution from past trends.

[When I was in high school], the trend was to go to the tanning bed, which I found out the hard way that you should not do that,” SA Alum Marty Kelly said.

While students have wondered why there is a flood of students with new tans around the time of school dances, even in the winter, it may be as simple as logistics for feeling confident in pictures.

“I have gotten a spray tan before, and personally, I get them for dances because I don’t want to look really pale in pictures,” Junior Allison Santa-Cruz said.

Typically, female students face judgement and comments for choosing to get an artificial tan, whether it be for dances or just everyday. These comments are typically based in confusion in the reasoning for paying for a tan.

“I don’t really understand why people choose to do it, but if it makes you happy, then go for it,” Senior Jordan Simmons said.

However, like all trends, people tend to do things if others are doing them. Spray tans are most likely not an exception to this pattern.

“I think it boosts people’s self confidence,” Simmons said. “But I also don’t think girls would get them if other people didn’t get them as well.”

The act of modifying one’s appearance may be a signifier of an underlying insecurity as well.

“We’re always trying to attain something different than ourselves, because we’re all insecure in some regard,” Kelly said. “This is one of the ways that we can feel in control in some way.”

Although there is much speculation and confusion surrounding artificial tans, it is crucial to remember that trends are fleeting, and if there is something to boost self confidence, then maybe it’s not such a bad thing.